Sweden, which is officially known as the kingdom of Sweden is a North European country that borders with Norway and Finland. Sweden has a very developed economy with its per capita income being eight highest in the world. Bestowed with a temperate climate and one of the best governments of the world, Sweden is very popular among students who wish to pursue their higher education.

Sweden is one of the most innovative countries of the world. Study and research in Sweden is a golden opportunity for most students. Not only does Sweden invest highly in research and development, but it also gives a lot emphasis on equality and right to choose. Students are encouraged to think inquisitively and develop their innovative faculties.

Sweden has always been a country renowned for its academic excellence. The institutions here make sure that the students receive the best possible education in an environment that promotes reason, rationality and learning. As a student in Sweden, you can be sure to be a part of this academic excellence and an environment open to leaning of any kind.

Sweden is the home country of many of the leading companies of the world and if you pursue your education from here, you can become a part of their creative strength. Students are taught not only facts, but are encouraged to learn, contribute and speak their mind. Creative thinking is also a very important part of Swedish education. You can find out about study opportunities in Sweden from a number of sources. There are websites that assist you in successfully applying for study in Sweden and follow through till the last stage. The decision of studying in Sweden is one of the most fortuitous decisions that nay student can make. You can be a leader in Swedish education. 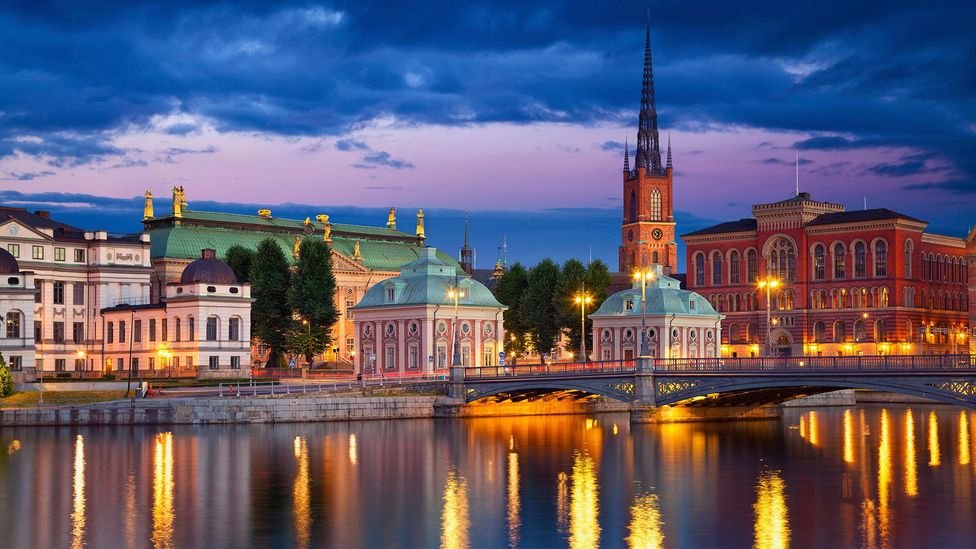 Why study in Sweden?

Swedes are known for their high academic standards and amazing education system. Not only do they foster most of the world leading companies and the Nobel Prize, but they also make sure that anyone who studies in Sweden gets equal opportunities. If you are wondering why Sweden, here are a number of reasons that will be able to persuade you that Sweden is the best choice for higher education.

Focus on Creativity and Innovation
Sweden is one of the most research oriented countries in the world. Their investment in Research and Development is significantly higher than those of other countries. Swedish companies have made their presence known worldwide and are leaders in innovation. In Sweden students are encouraged to think creatively and be a part of the solution. They are taught to reason and question rather than rote learning. Here, students are taught that thinking for themselves and voicing their opinions is a very important part of the learning process.

High Academic Standards
Sweden’s history of Academic Excellence is almost unparalleled. Right from the 15th century, it has been home to several leading universities of the world. And of course, everyone knows that Sweden is the country where the Nobel Prize originated. With such high academic standards Sweden is the ideal choice for higher education.

A Wide Range of Choices
Students have a wide range of choices when they apply in Sweden. Here more than 450 masters degrees are offered in subjects as varied as human rights laws and engineering by Swedish universities.

More English Speaking People
Almost all Swedes are fluent in English so that foreign students do not encounter any language issue when they study here. Sweden also boasts of the highest number of foreign students making it a hub of learning. Many Swedish companies use English as the official language.

Embassy of Sweden in New Delhi